We All Make Bad Decisions 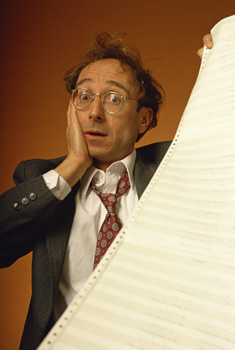 Earlier this year, we debated whether the ‘key’ play at the Super Bowl was a bad decision or great preparation. If you missed my leadership tip resulting from that event, you can read it here.

For us old enough to remember, it was an interesting time.

Coca-Cola leadership decided to change a 99-year old formula for their product because … ??? (who knows for sure? … I wasn’t there and I don’t believe everything I read).

Apparently the leadership made the decision without consideration for how the customers would react to this change in product line. “We did not understand the deep emotions of so many of our customers for Coca-Cola,” said company President Donald R. Keough.

It was then decided to discard the plans for the new product and to stay with the original product but with a new name, ‘Classic Coke.’

Have you ever made a bad decision?

Most of us have … and that’s OK as long as we learn from those mistakes.

My leadership tip for you this week is to become obsessively reflective on the decisions you make.

Reflect on your decisions, and learn from them.

Reflect on decisions others make and learn from them.

Two lessons we can immediately take away from the Coke decision(s) are:

1. Slow down – take the time to ask your customers what they think.

2. If you make a mistake, be prepared to own up to it and fix it fast.

Every decision has an element of risk in it. Leaders must accurately assess the risk, then have the courage to proceed down the correct path.

Then reflect and learn by asking yourself this question, ‘if I had the chance to do it over again, how would I do it differently?’