Use Common Sense in Uncommon Situations 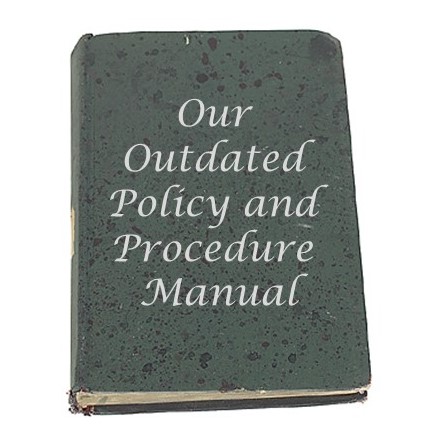 By now, you have likely heard of the passenger physically removed from an overbooked United Airlines flight to make room for airline employees.

This surfaces only weeks after United Airlines did not allow some girls on a flight because they were in violation of a UA dress code they probably never heard of.

I wasn’t there in either case, so it’s difficult for me to say exactly what happened, so I have to rely on the media reports. What I read and see isn’t the way rational people should respond. I guess they were just following policy.

However, look at the avalanche of negative publicity resulting from following outdated policies. Since the ‘overbooked’ incident, United Airlines lost $250 million (Yikes) in market value as competition swooped in to pick up the passengers who are refusing to fly United.

My leadership tip for you this week, is to avoid a loss of business and / or employee turnover by seeking outdated policies and procedures in your organization, then make adjustments.

I know what you’re thinking, we’re all very busy, we’re short on staff and we don’t have time for this right now. Well, you should make time for this now, because there may be a $250 million hurricane on your horizon which you don’t see coming.

Start by asking everyone on your team this one question, “if you were me, and it were entirely up to you, what is one policy or procedure you would update tomorrow?” Then go do it.

Or be a good employee and suggest to your boss at least policy or procedure you would update tomorrow if you could. Then explain why.

In one article I read, United Airlines CEO Oscar Munoz said United did not give its managers “the proper tools, policies, procedures” they needed to use “common sense.”

I love it. Should have thought about that sooner. Let’s all communicate the importance of using common sense in uncommon situations.

Start by putting yourself in the other person’s shoes.