Learn From The Best Leaders In The World 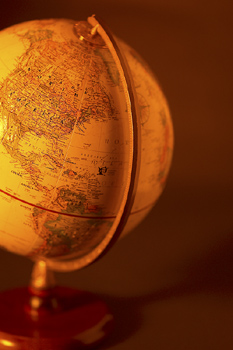 When you think about the world’s best leaders, who do you think of ?

What are the attributes, characteristics and qualities that make them the world’s best?

This article by ‘CNN Money’ does a nice job of answering these questions … ‘The Worlds 50 Greatest Leaders.

He saved the company without resorting to bankruptcy or bailouts by doing what previous leaders had tried and failed to do: change Ford’s risk-averse, reality-denying, CYA-based culture.

Never offer excuses or give less than maximum effort

He has exhorted employees to “think big” and “work for their dreams!” He did that himself and built Alibaba into the world’s largest online business, with some 100 million shoppers a day and higher revenues than Amazon and eBay combined.

He understood that he was creating an experience, not selling a product.

He makes each person understand that their role is critical to the success of their organization and in turn that the overall project is critical to transforming the world.

My leadership tip this week is to encourage you to read this article and extract the inspiration that will you help you take your leadership and your organization to the next level.

There are plenty of pearls of wisdom from these leaders; I challenge you to find and implement at least one.