Bobby Kennedy Stood Out by Making Others Stand Out 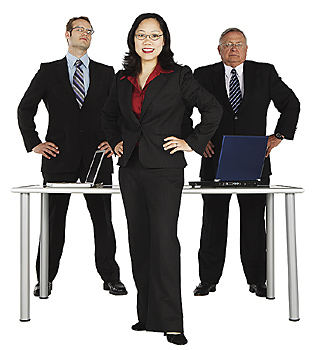 Fifty years ago this week, New York Senator Robert (Bobby) Kennedy was assassinated. Some of us remember where we were when he died while others may know little about him.

A controversy still surrounds how he died, however there is no controversy around his effectiveness as a leader.

Although I never met Robert Kennedy, from what I read, he had a number of exceptional leadership attributes. This article describes his leadership style, including what made him stand out in special ways. I sum it up with “he stood out by making others stand out.”

Quotations attributed to Robert Kennedy echo the kind of leader he was, including these:

“The greatest truth must be recognition that in every man, in every child is the potential for greatness.”

Translation: Don’t discount or give up on anyone. Everyone has the potential to be great, but it’s up to us, the leaders, to support them through inspiration and empowerment.

Translation: People who are engaged and empowered will contribute to your team’s success, and by doing so, they will feel fulfilled, satisfied, and happy to be on the team.

Translation: Leaders who seek change, pursue innovation, and have a vision for the future-they are the leaders who will challenge and inspire those around them.

Take time to study leaders who excelled in the past. Understanding their experience and wisdom will either reinforce or recalibrate your own leadership effectiveness. Start with Bobby Kennedy’s story.